One of the more underrated films to come out of Studio Ghibli. Only Yesterday was directed by  Isao Takahata  ( “Grave of the Fireflies” and “Princess Kaguya”). The film is hand drawn with strong Japanese themes. The strongly autobiographical film is based on the Manga of the same name. For some reason, it was only shown in the US one time. DVDs are not available in US format, but this edition is a Blue Ray, and will play here.

NOTE- The movie is more for adults, as it deals with reflections back to childhood. Kids won’t be interested. (For example, it shows how she dealt with getting her first period at school… a taboo subject for Disney, who then wouldn’t pick up the film)

The disk has English Subtitles. 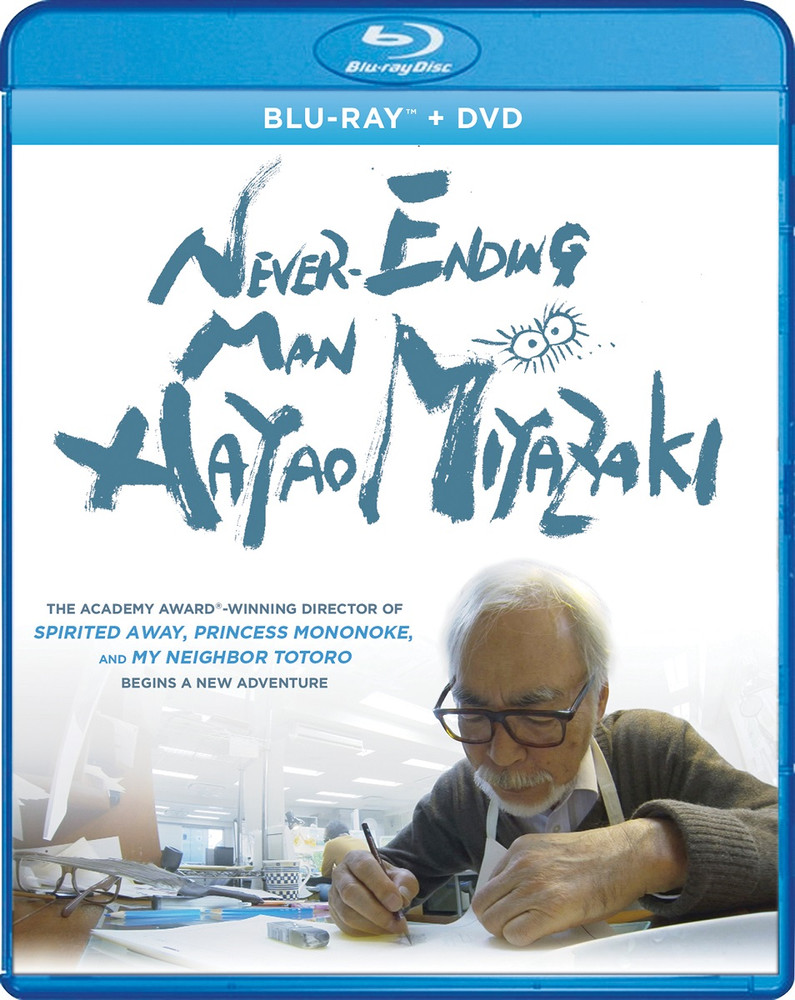 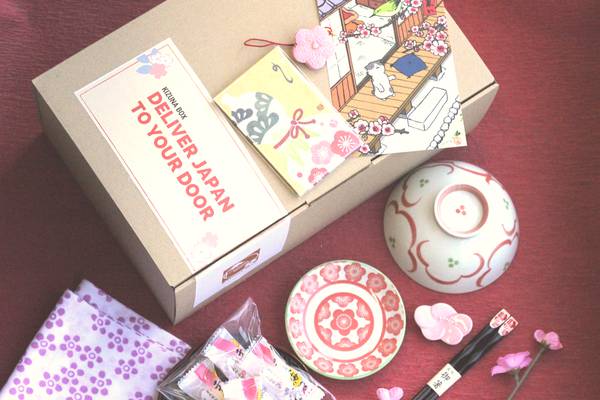 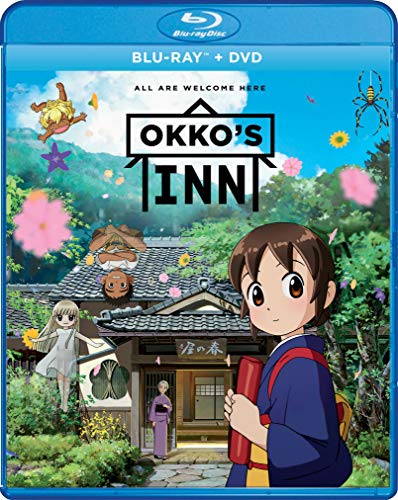